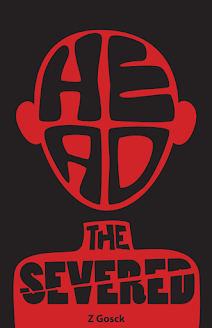 Now available, Head: The Severed, a one-page RPG about ominously-floating human heads in a word of dar... well let's just say "a world which contains darkness in abundance." Also, it's free! https://digthezig.itch.io/hts

Head: The Severed is a rules-lite game inspired by other games with a naming convention of Thing: The Other Thing. Using a simplified version of the rules found in those games, and allowing players the opportunity to play as undead severed heads who can talk, bite, and float ominously, making the most practical type of severed head to play as in a role-playing game.

Posted by zigmenthotep at 3:15 PM No comments: 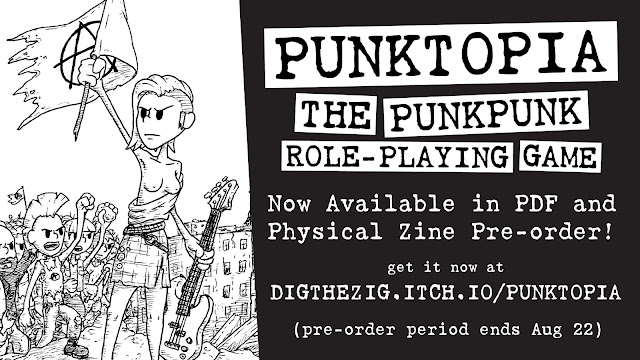 Punktopia: The Punkpunk Role-Playing Game is now available in PDF and physical zine pre-order (which also gets you a PDF) at https://digthezig.itch.io/punktopia
Posted by zigmenthotep at 2:51 PM No comments:

3 Raccoons in a Trench Coat

Get it now at https://www.drivethrurpg.com/product/308365
Posted by zigmenthotep at 2:00 PM No comments:

Punktopia: The Punkpunk Role-Playing Game is not live on Kicksdtarter until Feb 25th!
Check it out at https://www.kickstarter.com/projects/octapoc/punktopia-the-punkpunk-role-playing-game back the game and, by proxy, up the punx!
Posted by zigmenthotep at 2:00 PM No comments: 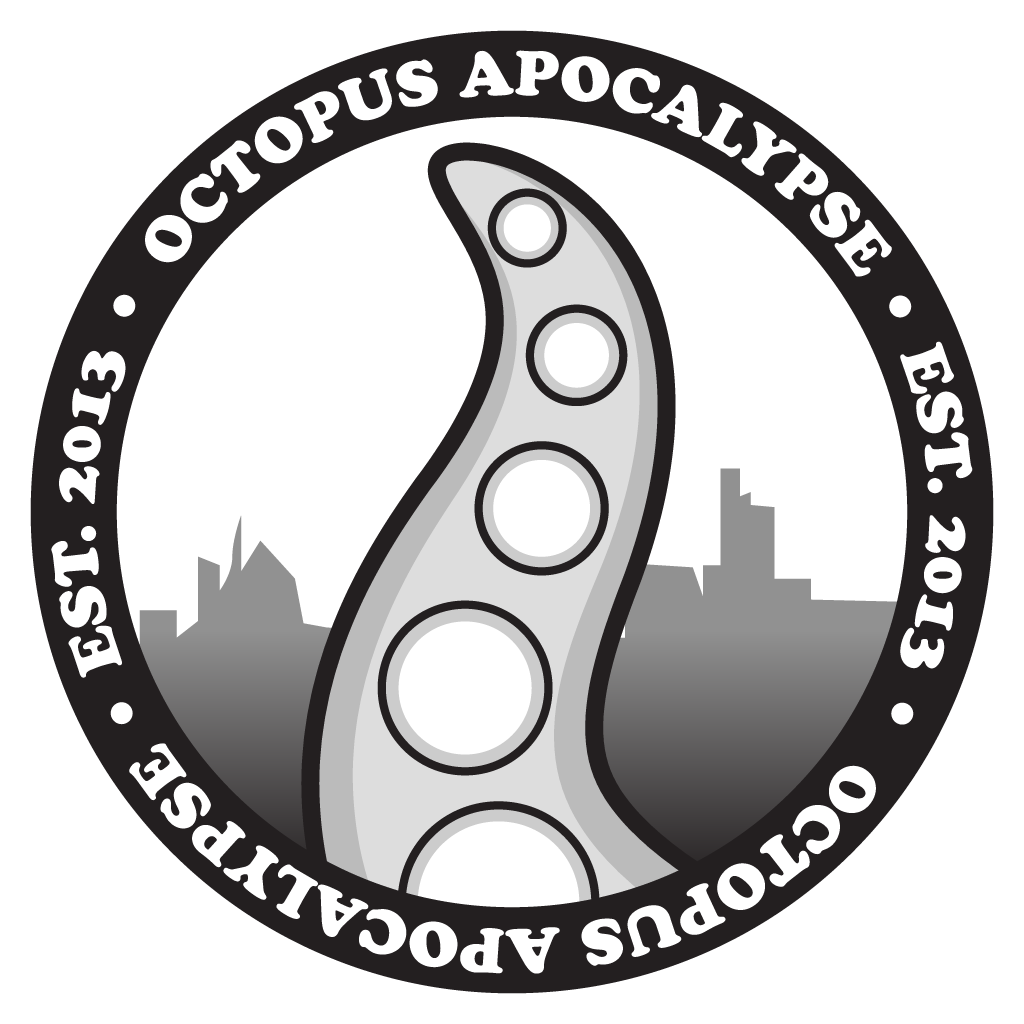